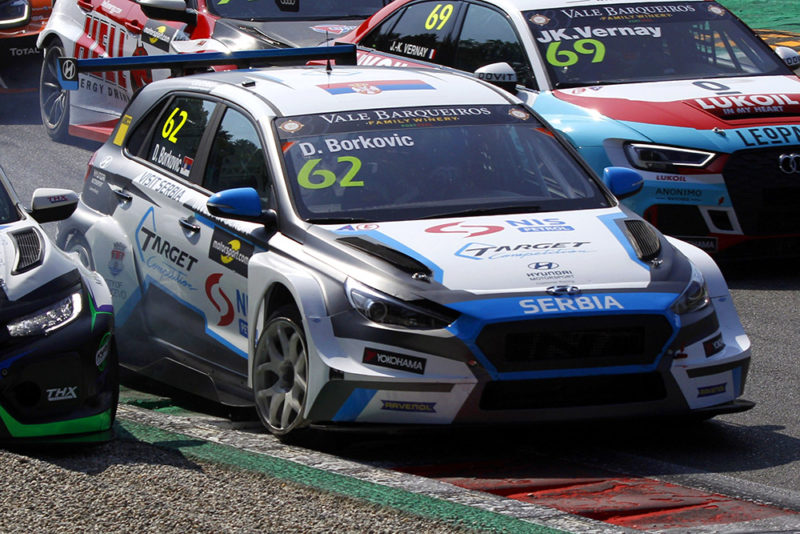 The squad is spearheaded by two veterans of Australian racing and rallying, Dave Cameron and Barry Morcom, in a direct deal with Hyundai Motorsport in Germany.

HMO Customer Racing will also be the sales and spares agent for both the Hyundai i30 TCR race cars.

Cameron and Morcom worked on the Hyundai connection for several months before a week-long series of meetings at Hyundai Motorsport at Alzenau in Germany.

HMO Customer Racing will operate from a base in Western Sydney and is already gearing-up for its TCR campaign, as well as sales and support for additional cars.

Ironically, Cameron was pivotal in Hyundai’s original move into motorsport in Australia in the early 1990s. He helped establish a local rally team to the company and also co-drove for a number of high-profile drivers including Wayne Bell, George Fury, Murray Coote and Greg Carr.

The success of the Australian program eventually led to Hyundai’s first involvement in the World Rally Championship, and the company currently leads the 2018 title race with its lead driver Thierry Neuville.

The TCR program is the latest development at Hyundai Motorsport and the i30 N has quickly become one of the pace-setters in a range of championships, from Germany and the USA to South Korea. It has already clinched the inaugural teams and manufacturers championships in America.

Details of the Hyundai Motorsport Oceania program are still being finalised, including drivers and sponsors, but Cameron says everything will be ready as soon as the cars arrive from Germany.

He is expecting the first of the i30 N TCR racers to land in Australia in November.

“We’re 100 per cent ready to go in TCR. The cars have been ordered and they will be here. We will be on the grid,” said Dave Cameron.

“We’re now working to enlist the help of Hyundai Australia on the program.

“We’ve got the OK from Germany to go ahead as a customer racing partner.

“We’ve signed the first round of contracts with Mr Scott Noh, the president of Hyundai Motorsport, and once we sell the next two cars then we move to the second phase of the agreement.

“We want to build a platform for the future. We will have a full customer support package at the track.

“We are open to enquiries. We will be able to get as many cars as we need. That could be up to eight TCR cars, but we don’t want to turn it into Formula Hyundai. 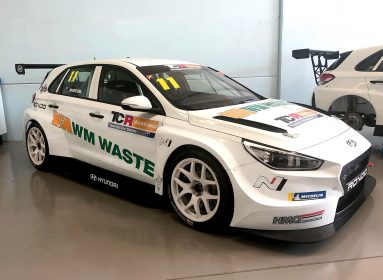 TCR AUSTRALIA TO MAKE ITS DEBUT AT THE AUS GP 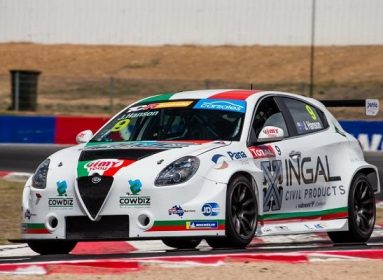 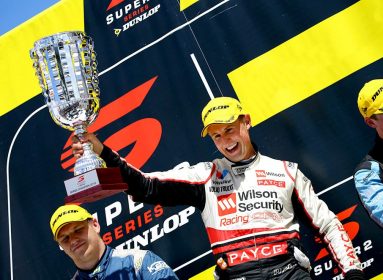