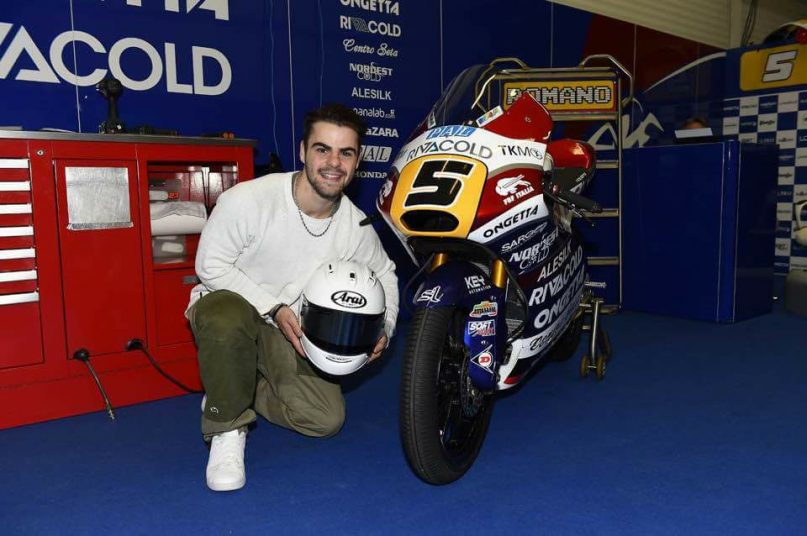 Moto2 rider Romano Fenati attended a meeting at the FIM Headquarters in Mies on Tuesday 8 September following an incident in Misano during the Moto2 race on Sunday 9 September 2018.

Mr Fenati was asked to explain in person his act on the track in Misano, which has given rise to many extreme reactions in the traditional media and on social media platforms. During the meeting, the FIM representatives emphasised the Federation’s deep concern for the safety of all riders and other participants in motorcycling competitions. They also highlighted the importance it attaches to fair play in motorcycling sport. While acknowledging that riders, and in particular those who reach the highest level of the sport, are subject to many pressures both on and off the track, they reminded Mr Fenati of the profound influence high-level athletes can have on fans and young people and urged him to be mindful of his responsibility to set a positive example in future.

Following the discussion with the rider and his representative, the FIM decided to withdraw Mr. Fenati’s FIM licence until the end of the current calendar year. A new FIM licence for the 2019 season may be granted to him subject to the conditions laid down in the FIM Regulations. 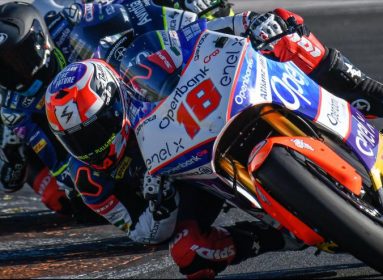 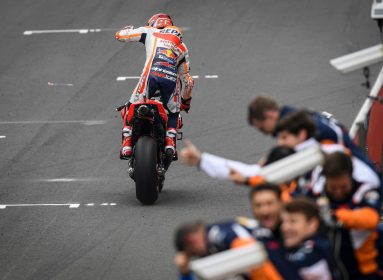 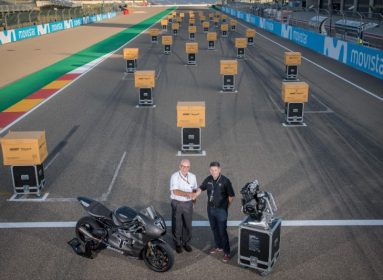