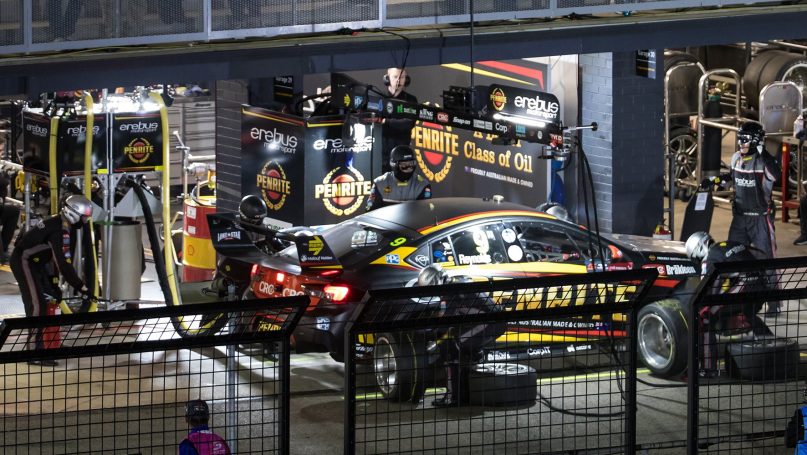 Barry Ryan says pit stop practice is paying off for Erebus Motorsport, amid David Reynolds having the fastest stops at Sydney Motorsport Park earlier this month.

Reynolds spent just 34.03-seconds in his pit during the 300-kilometre hit-out – the total time spent stationary over three stops.

Had teammate Anton De Pasquale not got a puncture and made an unscheduled stop, the rookie times would have sat eighth fastest, evidencing the team’s improvement.

“The team has done a great job; they’ve put in a lot of effort and worked hard to improve their times, and also responding to the pressures and things they are exposed to in pit lane,” Ryan said.

“Pit stops are a critical contribution to our success on the track and it’s probably the most visual evidence of why this is a team sport.”

The Erebus Penrite Holden has started 19 of 21 races inside the top nine and its average qualifying position, excluding 17thand 26that Winton, is fifth.

Moving forward in the races has sometimes been harder, although Reynolds has still maintained a top five spot in the Championship.

“Both cars have shown really strong one-lap pace this year, so we’ve been there or there abouts in qualifying,” he said.

“Generally we’ve been able to hold our place if not jump a few, although our downfall has sometimes been losing too much time in pit lane.

“It’s more than just stopping, changing tyres and accelerating away, but like most things we’ve taken it back to basics and honed in on minimising errors.”

Absolute precision, perfect teamwork and split-second decisions are also what is needed for a perfect pit stop.

“It’s good to know if we do a good job in the stops we’ll be in the top few.” 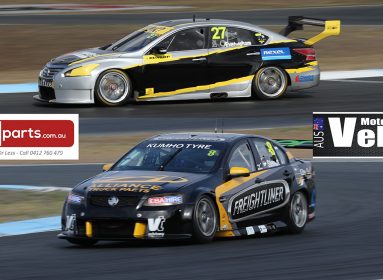 HAPPY FRIDAY FOR BOTH MADELINE STEWART AND TYLER EVERINGHAM 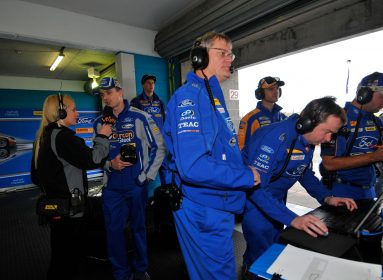 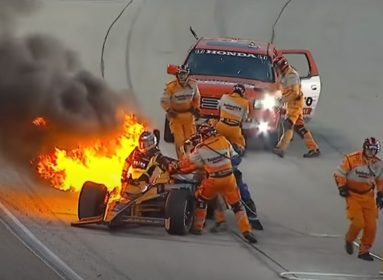 SIMONA DE SILVESTRO INDYCAR CRASH AS A ROOKIE IN 2010